Vishakhapatnam Port is poised for major expansion, with the Minister for Shipping, Road Transport and Highways Shri Nitin Gadkari inaugurating several projects during his visit to the port last Friday.

The Minister inaugurated a container freight capacity developed project as well as the commissioning of 6.25MW out of 10MW solar power plant.

In addition, the Minister laid the foundation stone for the reconstruction of several old berths in the inner harbor. With this project, the port’s capacity will increase to 6 million tonnes.

He was also briefed about the progress being made on the construction of the port’s two new berths.

The union Minister also reviewed the dredging projects executed by the port which were designed to enhance the draft of inner harbor to 14.5m and outer harbor to 18.1 draft, enabling the berthing of Super Cape vessels. 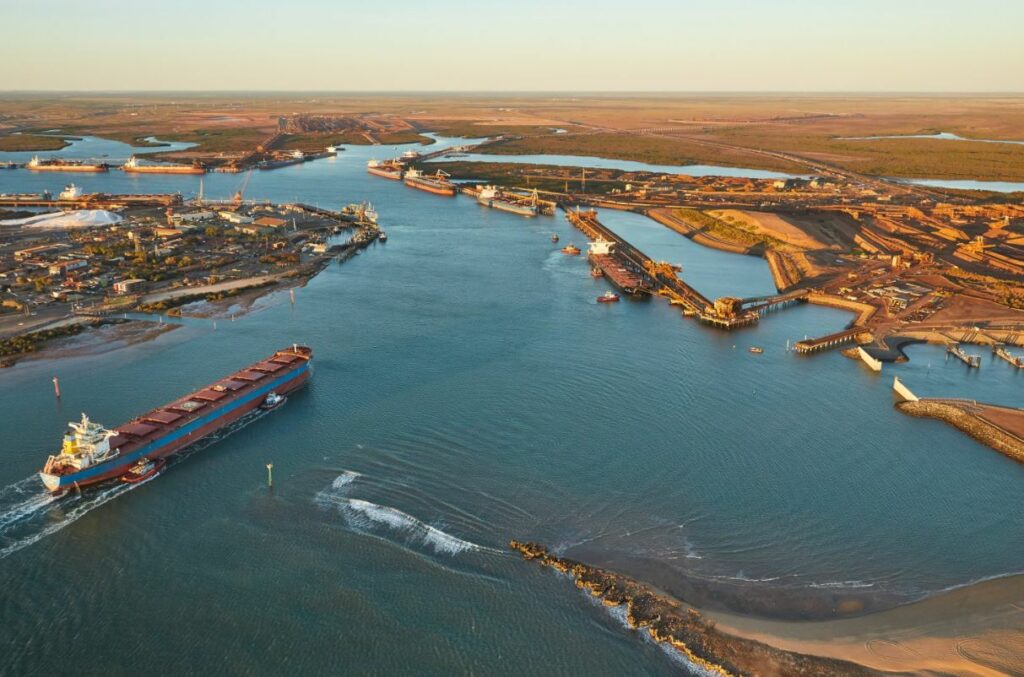