Researchers from Deltares, TNO and Utrecht University have developed a new method that uses standard Cone Penetration Testing (CPT) to quantify and predict coastal land subsidence caused by the compression of peat layers.

This new application of existing technology can be used to determine and predict subsidence in coastal zones where subsurface information is currently sparse.

There is often peat in coastal subsurfaces. Peat areas on the coast are increasingly being submerged due to land subsidence, with all the inevitable high costs and harmful consequences such as increased flood risk and damage to housing and infrastructure.

Fortunately, a method is available for acquiring this kind of subsurface information, the CPT.

CPT measures certain mechanical characteristics of peat, and it is one of the most widely used subsurface investigation techniques worldwide due to its relatively low operational costs, the international standardization of the method, and digital logging of the results.

Thousands of CPT measurements are stored in databases worldwide. By focusing on a unique dataset acquired in the Holland coastal plain, researchers from Deltares, TNO and Utrecht University were able to correlate CPTs with different levels of peat compression, and therefore to determine the potential contribution of compression to future land subsidence. 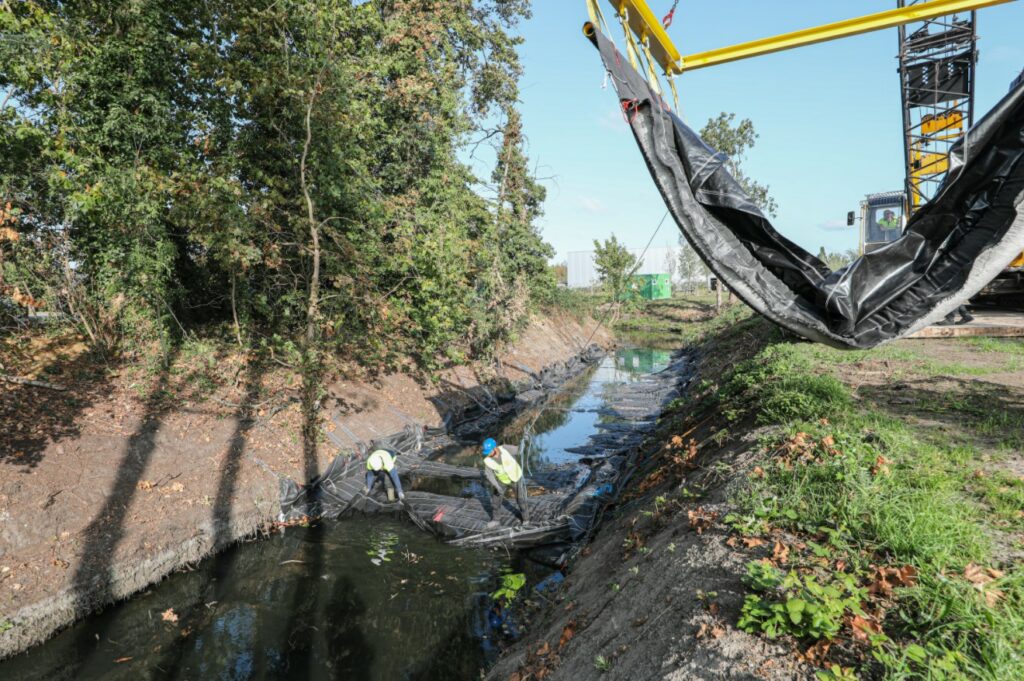