U.S. Environmental Protection Agency (EPA) and Wisconsin Department of Natural Resources have given their final approval for full scale wet dredge for the Ashland Project.

The announcement was made by the Northern States Power Company, an Xcel Energy company, who said that the final approval for a full scale wet dredge of impacted sediments at the Ashland Project Site was issued last week by the two agencies.

In its Explanation of Significant Differences, the EPA has updated the 2010 Record of Decision to allow wet dredging of all impacted sediments at the site.

As an alternative, the ROD permitted a wet dredge to be used for both the offshore and near shore sediments upon successful completion of a pilot study and EPA approval in consultation with the WDNR.

“This year’s pilot study showed that wet dredging can be successfully conducted in a manner protective of human health and the environment,” said David Donovan, project manager, NSP-Wisconsin. “We learned a great deal from the pilot study and will use that information as we prepare for the full scale wet dredge.”

“Crews have already begun work on preparing the site and we will begin ordering materials upon approval of the final design,” Donovan said. “Throughout the year we will be working closely with the local community and the city with the goal to finish the dredging work in 2017 and restoration work in 2018.” 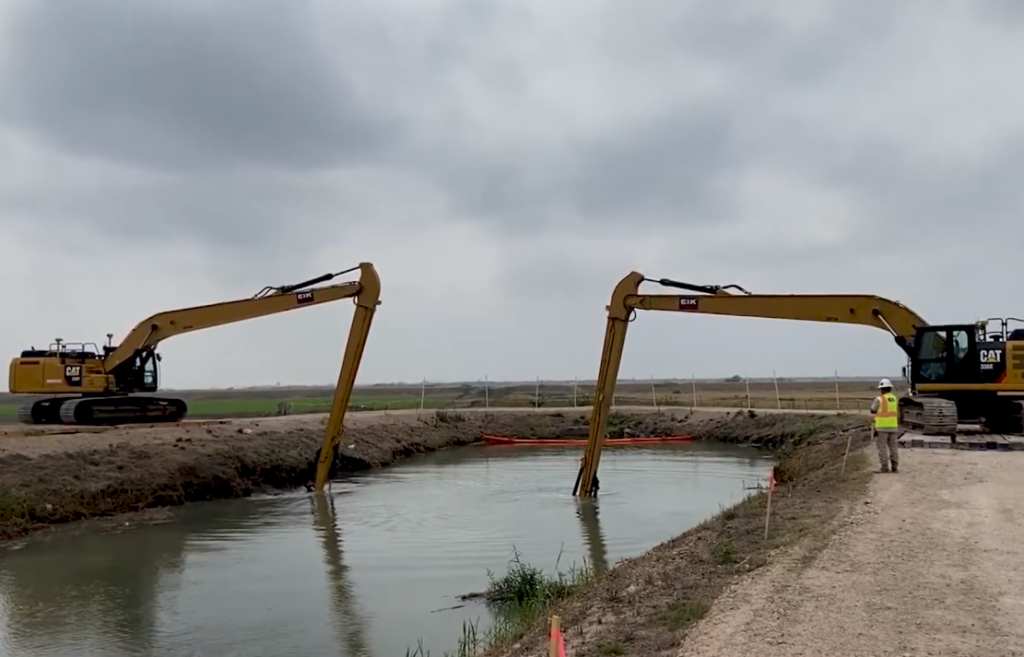