Work is ongoing in the two sections as the wall takes shape, the Corps said in its announcement. 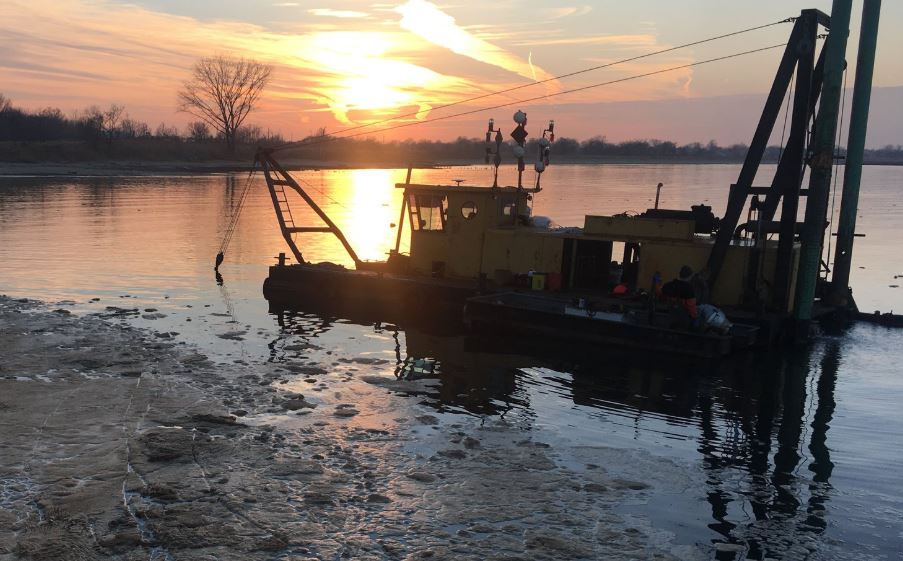