The Buxton beach nourishment project is slated to being in the next few weeks, the Dare County said in its latest announcement.

“Weeks Marine, the contractor for the Buxton beach nourishment project, plans to begin mobilizing equipment and pipes in early May. Equipment and pipes will be stored near the south end of the project area at the decommissioned US Coast Guard Base,” the release stated.

The first day of pumping sand is anticipated to be around May 21.

The starting point for the project, where the offshore pipes connect with the onshore pipes, will be located at the oceanfront approximately 1000 feet north of the northern boundary of the village of Buxton.

Weeks Marine is coordinating with the National Park Service to finalize their plan regarding whether pumping will initially proceed to the north or to the south. 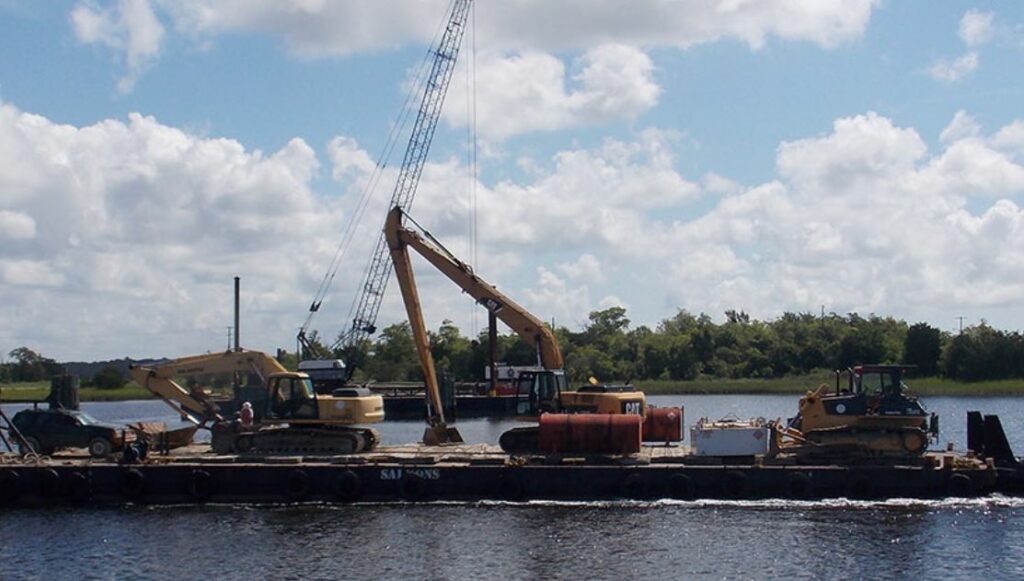