Work on giving a Worthing pleasure park lake an environmental-makeover is well underway – with hundreds of fish already moved temporarily upstream to protect them whilst excavation takes place, the Adur & Worthing Council said in their latest announcement.

The council has commissioned Five Rivers Environmental Contracting to create a new thriving natural habitat for a diverse range of wildlife at the lake in Brooklands Park.

Staff from the firm began work on site in Brighton Road early last week – with the water in the eight-acre lake already draining away ahead of dredging work starting later this month.

“We found a range of fish including roach, carp and eels and have looked after them, moving them into the top end of the Teville Stream. And because the silt is so deep, we have put up temporary fencing to protect people and their animals.”

Contractors began work on site last week, draining the lake to dry out the 15,000 cubic meters of silt at the bottom – the equivalent of six Olympic-sized swimming pools. The dried-out dirt will then be used to create new margins and an extra island to provide an habitat for birds and other wildlife. 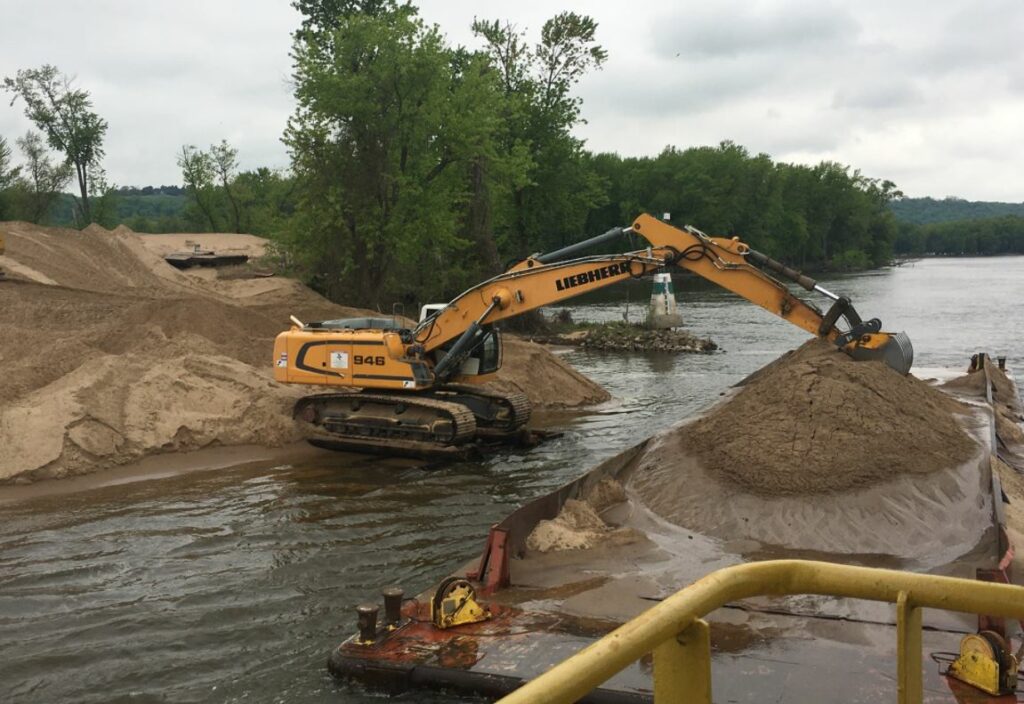