One of the largest and most populated deltas in the world is the Ganges-Brahmaputra-Meghna (GBM).

It covers approximately 100,000km² of Bangladesh and the Indian state of West Bengal. The large river delta offers good possibilities for transport over water, but it also encompasses the risk of regular floodings.

Keeping the many waterways of the delta in good condition by means of dredging is vital, both in view of navigation as well as water drainage. However, high sedimentation rates make this an enormous challenge.

Over the past 25 years, sedimentation has caused serious problems with respect to navigability of the waterways. It is estimated that Bangladesh has 24,000km of rivers, tributaries and canals that may potentially be used for inland navigation. At present, it is reported that no more than 6,000km can be used for shipping traffic and even less than that in the dry season.

Two governmental bodies in Bangladesh deal with dredging works in the delta – the Bangladesh Inland Water Transport Authority (BIWTA) and the Bangladesh Water Development Board (BWBD). The BIWTA is focused on navigability and the BWBD on flood control and irrigation.

Together, the two organisations have recently issued a mega river dredging plan. Both the BIWTA and the BWBD have their own fleet of dredgers, but acknowledged that even their combined capacity wouldn’t be sufficient to deal with the gigantic dredging challenge in the delta.

An appeal was made to the private sector to contribute, which resulted in several local companies investing in dredging equipment. Many contracts have already been awarded to private companies for dredging works.

One of these is the DBL Group, for which dredging is a new activity. With more than 28,000 employees, DBL Group is one of the largest companies in Bangladesh. Recently, the company took delivery of two standardized IHC Beaver 50® cutter suction dredgers (CSDs), and two Delta Multi Craft (DMC) 1050 work boats.

The two IHC Beavers, delivered with a full equipment package, will play a major role in achieving the company’s objective to contribute to resolving the gigantic siltation problem in more than 300 rivers in Bangladesh. 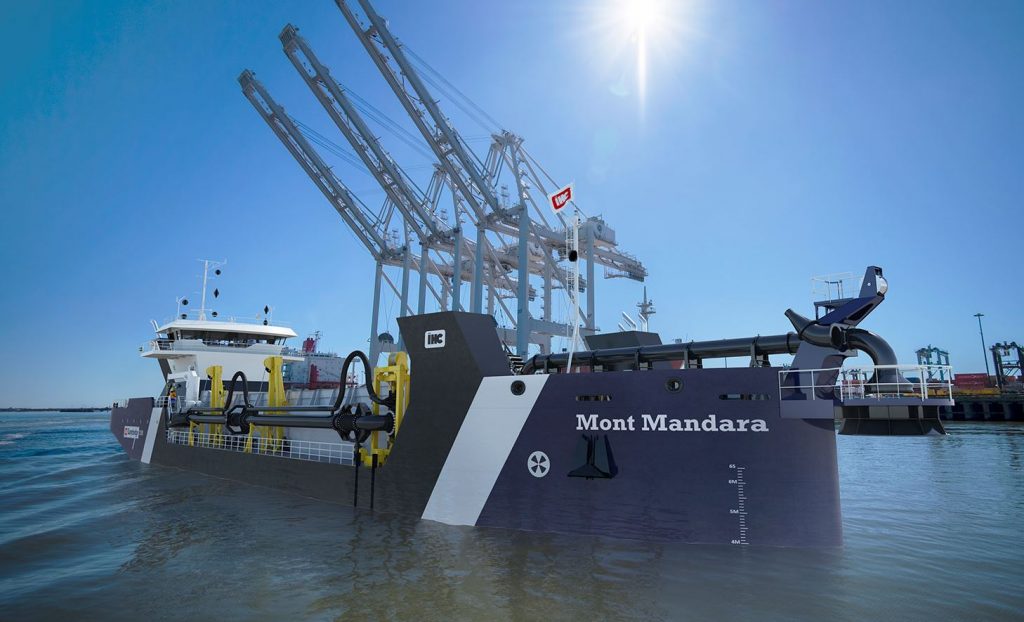