The Royal Phuket Marina has just announced that the maintenance dredging project inside the marina is now complete.

According to RPM, the dredging project was completed on 9 December 2017.

At the same time, the Marine Department also announced that the long-awaited dredging of Kohkaew channel started on 5 December 2017.

“The dredging has begun to improve low-tide conditions outside the marina. The entire process is expected to take 6 months to complete,” said Royal Phuket Marina in the release. “We are doing our best to make your cruising experience with us smooth and enjoyable!”

The initiative will increase channel depth and capacity making Royal Phuket Marina more accessible for large boats at any time of the day. 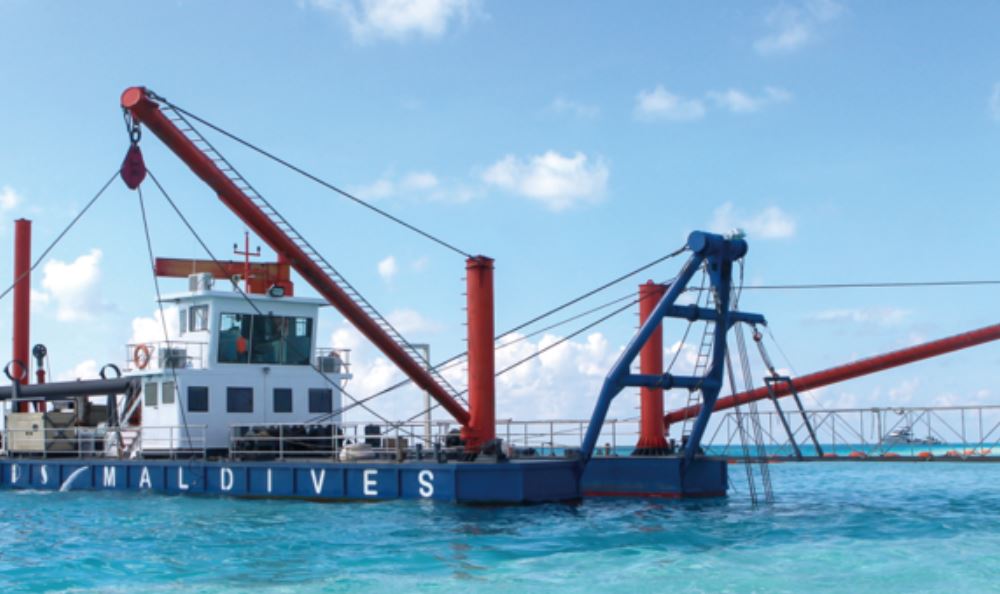