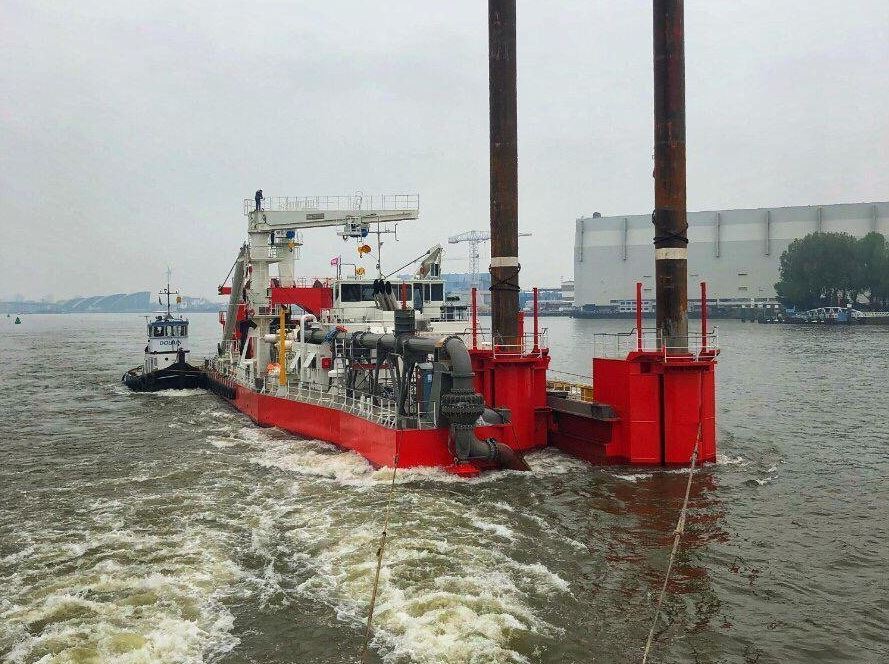 The dredger was built at the Krimpen aan den IJssel shipyard in the Netherlands and have a cutter power of 1,500kW.

The Dutch shipbuilder successfully launched the CSD on 28 January at IHC’s shipyard in Krimpen aan den IJssel, the Netherlands.

Abu Dhabi based Golden Falcon Marine Construction was formed in January 2006, with the objective of carrying out dredging, reclamation and associated marine works anywhere in the world.

The company has already successfully completed numerous dredging and reclamation projects in the Emirate of Abu Dhabi. 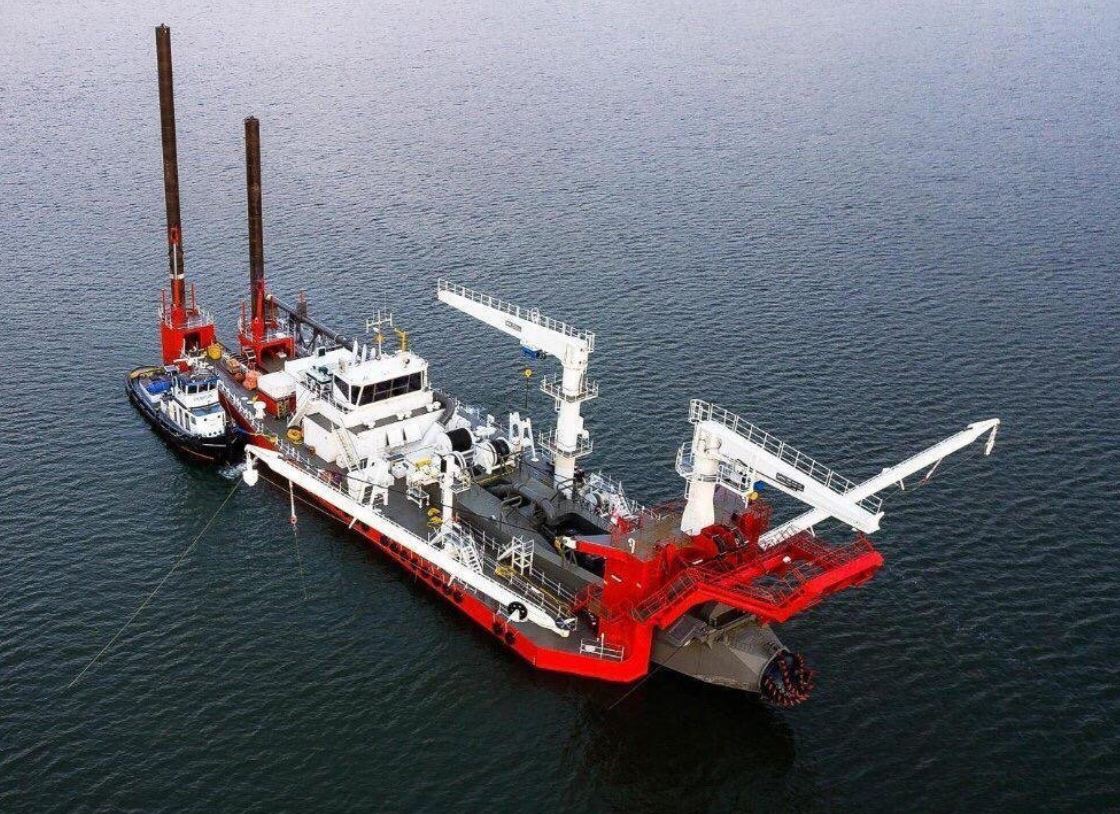