According to JDN, the Sabetta project was the company’s biggest logistic challenge in 2016.

The port is built to transport gas stocks from Siberia to Europe and Asia with LNG tankers.

Eighteen JDN’s dredgers had to dredge 16.8 million m³ in only twelve weeks’ time, a very tight deadline that could not be deviated from as after these twelve weeks the entire area freezes up. 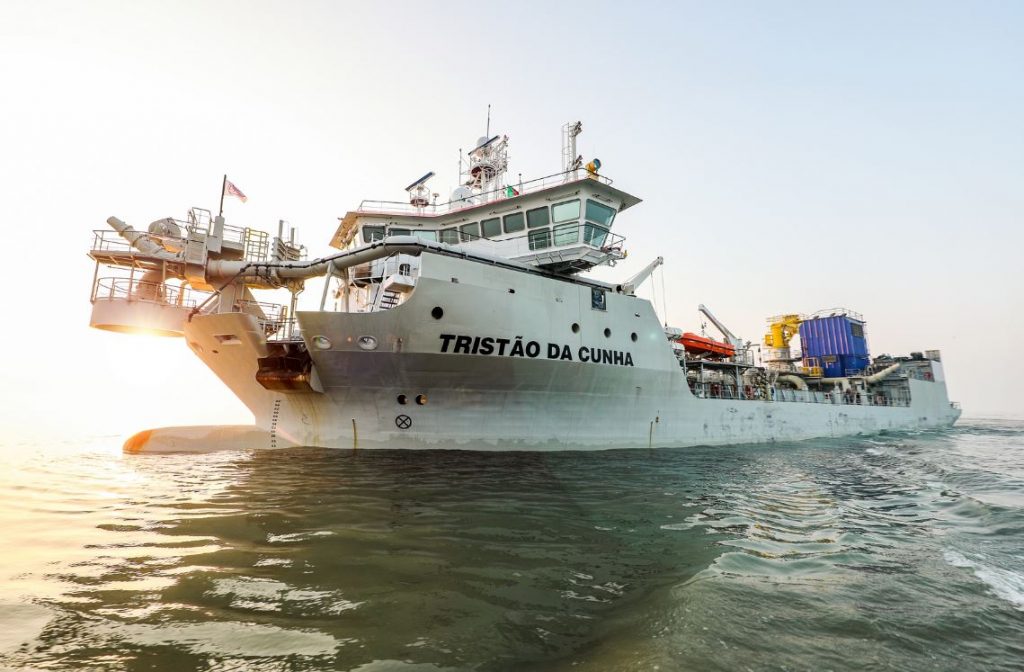