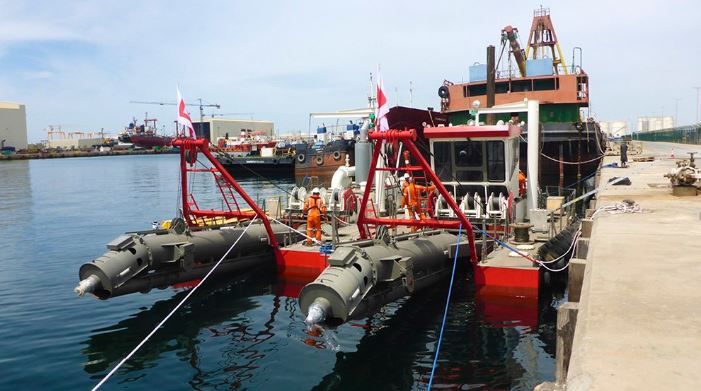 Dredging Today brings you an overview of the most popular stories from the past week (April 15-21, 2019).

Jan De Nul has just released the latest update on their underwater breakwater project in Benin, saying that the season’s goal was successfully completed.

Following the February launch of their first IHC Beaver ever built in the Middle East, Royal IHC said in its latest announcement that two more dredgers officially hit the water last week in the United Arab Emirates.

The dredging operations at Ventura Harbor, CA, have been completed with 470,000 cubic yards of sand relocated from the entry channel, Ventura Harbor Village said in its latest announcement. 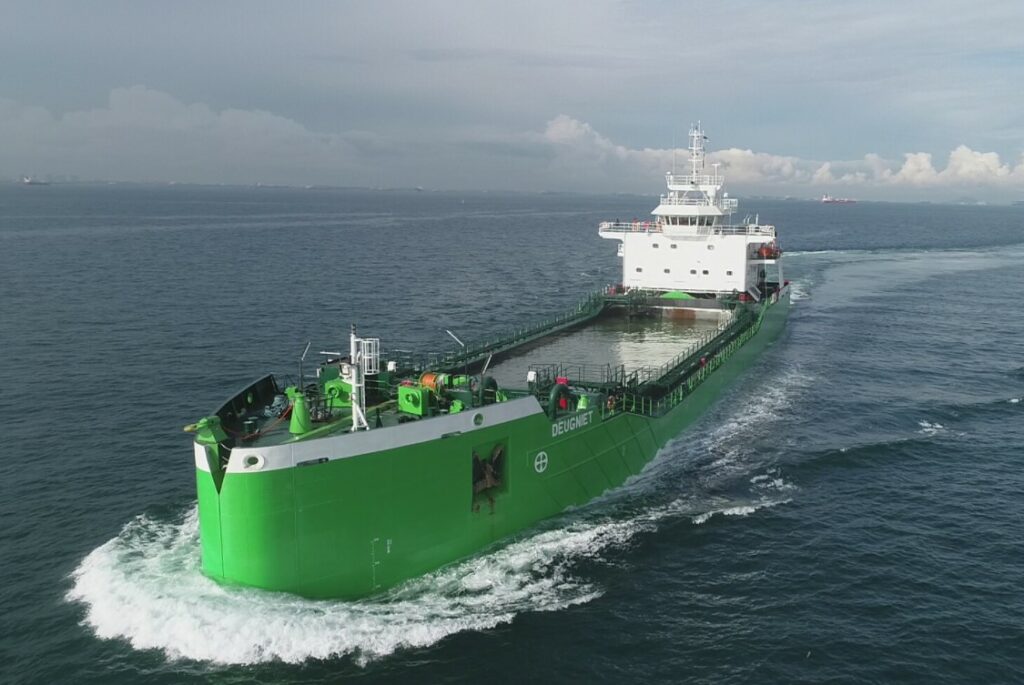