Suisun Dredging Set for This Week

The City of Suisun City, California, said in its latest announcement that the city’s harbor dredging scheme is set to begin today.

According to the City Manager, Greg Folsom, the new start date is tentative, but it is expected that the dredging operations will begin in the area from about 600 feet south of the boat docks to the fuel dock area.

If all goes according to plan, dredging of the boat docks area, which includes slips on both sides of the channel, should start August 27. Dredging from City Hall to the public boat docks should start September 12.

The Suisun City Council approved a $2.18 million contract with the Dutra Group to dredge the harbor in November 2018. 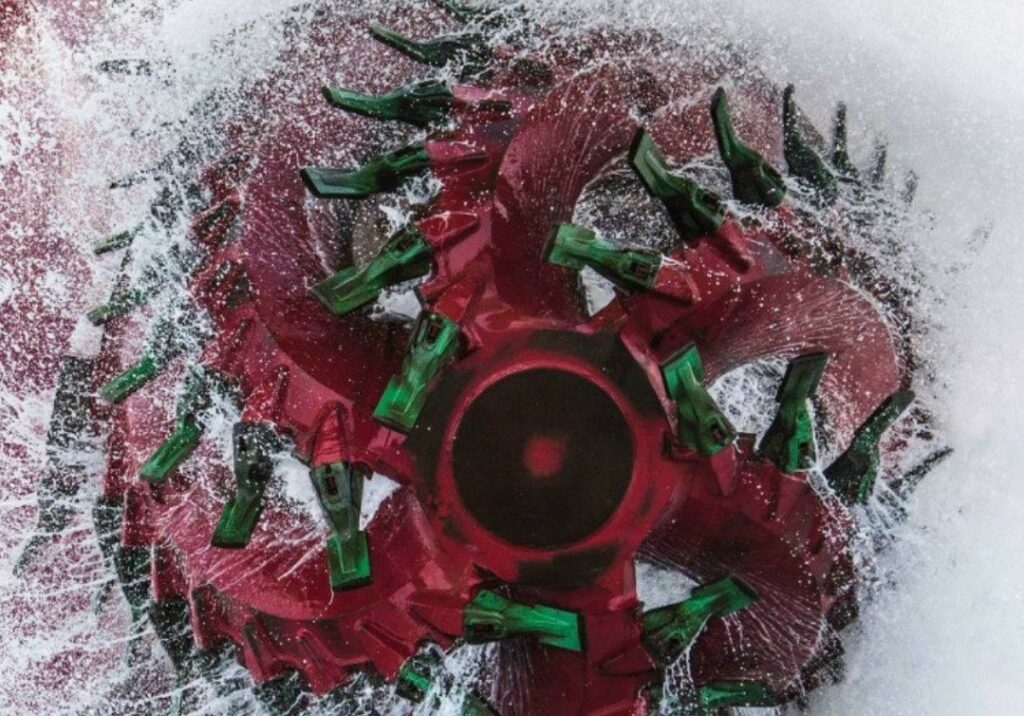