Cllr Susan Hinchcliffe, the Chair of the West Yorkshire Combined Authority, has called on the Government to commit £141 million to support new flood defense works to protect thousands of homes and businesses as well as vital infrastructure across Leeds City Region.

Hinchcliffe has written to ministers ahead of Wednesday’s Spending Review asking for financial backing for the Flood Alleviation to Unlock Economic Growth Program.

It follows on the first phase of the Flood Alleviation to Unlock Economic Growth Program which supported schemes providing enhanced flood protection for communities in the City Region following the devastation caused by the Boxing Day Floods in 2015.

The program, set to begin in 2021, would safeguard approximately 3,300 businesses, 5,300 homes and more than 32,000 jobs and involves a number of major projects including flood alleviation schemes in Tadcaster, Keighley and Hebden Bridge.

If successful, £135 million would be invested in 29 flood resilience schemes worth a total capital value of £282 million in the City Region.

The rest of the funding would be invested in a £6 million natural flood management program. 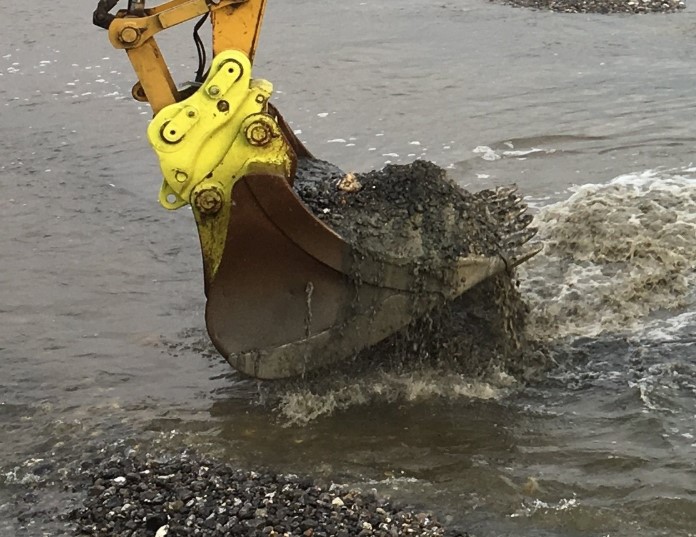