The structures are being used to reduce flood risk in the area after a 30-metre section of flood wall was damaged by the tidal surge on 5 December.

In total 60-metres of temporary defences will be erected to tie in with the existing wall. The works should be completed by the end of the week.

Ian Russell, Flood Risk Partnership Manager, said: “Our teams and contractors have been working around the clock to get repairs done. We are aiming to get all the temporary repairs finished by Christmas.

“The piling we have been doing in the area made a real difference to the existing flood wall but the surge did cause some damage and we need to put that right. The demountable defences may look dramatic but they are just one way we have of temporarily managing flood risk.”

Other works on the flood wall include water-proofing along its mid-section to reduce potential seepage. One-tonne sandbags have already been placed along its southern end to provide extra stability to the wall.

Meanwhile, good progress has also been made on temporary repairs to other damaged flood defences in the town.

Steel piles have been driven three-metres into the ground to mend the breach and 2,000 tonnes of stone has so far been placed in the hole. Teams worked 14-hours a day using floodlights to carry out the work as quickly as possible.

Temporary repairs to a collapsed flood wall at Bath Gardens are expected to be substantially finished today. It is planned to re-point the rest of the wall by Christmas before a more permanent solution is considered.

Ian added: “All the temporary repairs have been designed to withstand high tides until permanent repairs take place.

“We are aware that high tides are forecast in January but it is important that people understand these tides are not unusual. High tides – also known as spring tides – happen every two weeks.

“We can predict spring tide levels with confidence as tide tables are produced each year. However tidal surges are determined by weather patterns and these conditions can only be forecast by the Flood Forecasting Centre, about one week in advance.

“The chance of spring tides combining with weather conditions that caused the tidal surge this December are low for the New Year. However, our teams are closely monitoring the situation and we will remain vigilant to ensure we remain safe by issuing flood warnings where appropriate.” 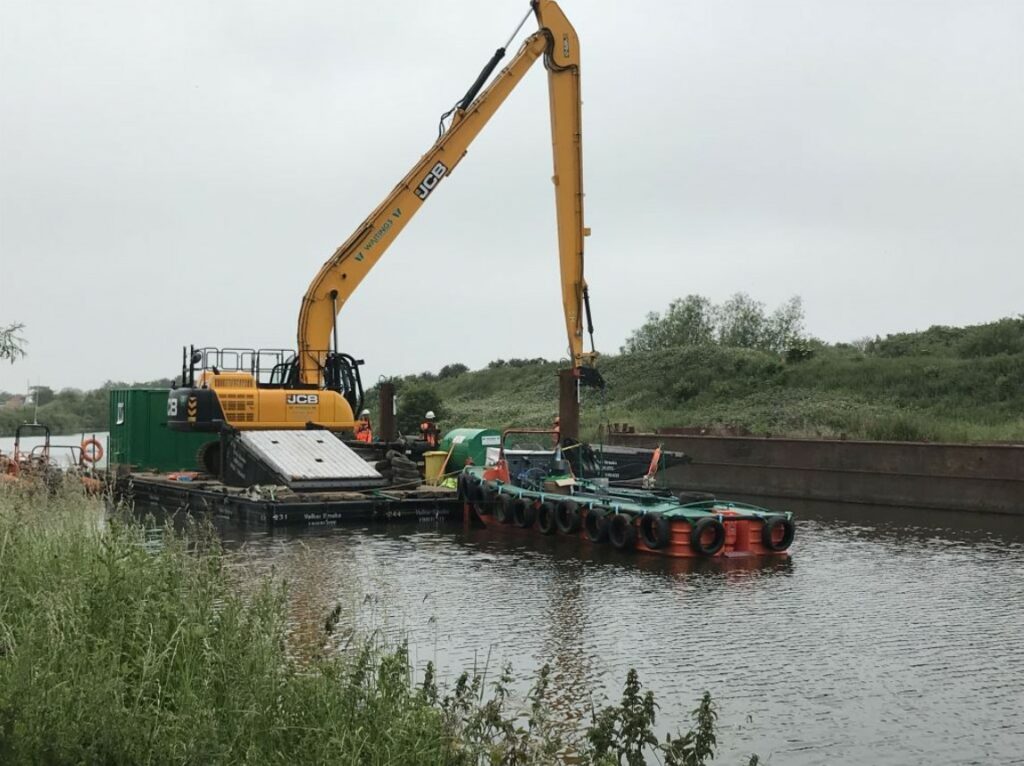