Rolls-Royce has secured a landmark agreement to supply six of its new B33:45 medium-speed diesel generator sets to China’s Fuijan Mawei shipyard for configuration aboard the world’s first ever seabed mining vessel.

For the first time, Van Oord named a vessel at its Rotterdam head office jetty. The vessel is a water injection dredging vessel that is almost 19 m long and more than 5 m wide.

Scheepswerf Gebr. Kooiman BV, a subsidiary of The Kooiman Group, has inked a contract to complete a conversion project for the trailing suction hopper dredger Ostsee. 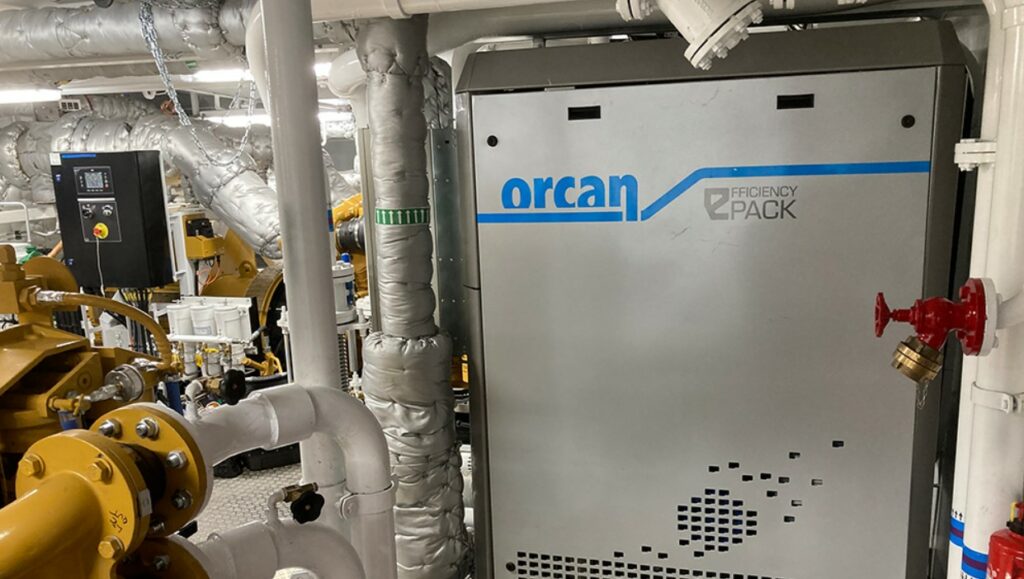