DT Presents Some of the Most Popular Photos of 2018 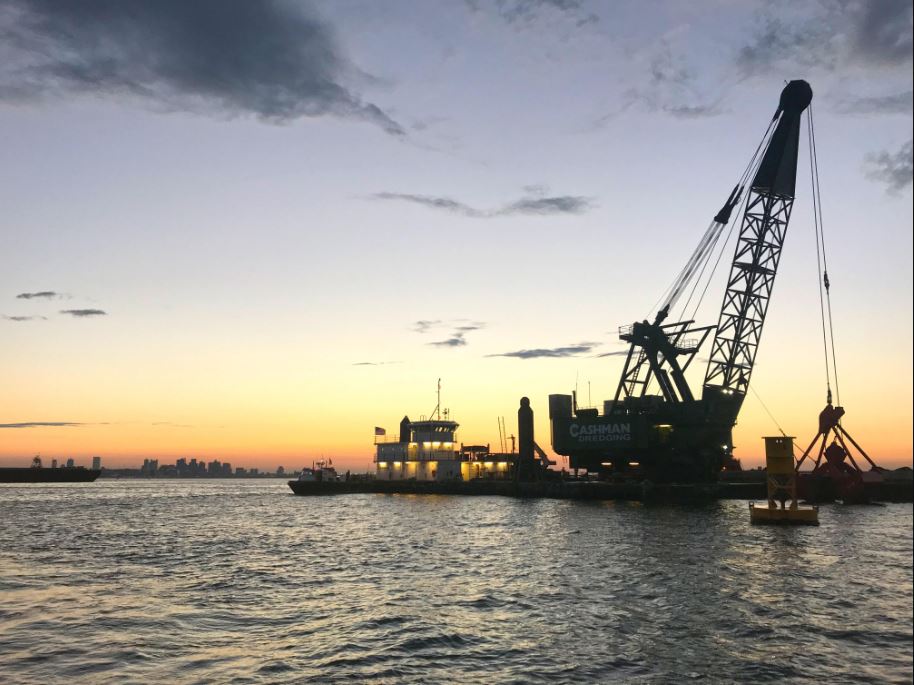 Dredging Today brings you some of the most popular photos that marked the past dredging season.

Cashman Dredging of Quincy, Massachusetts, has just published a photo from the ongoing dredging operations at the Boston Harbor. 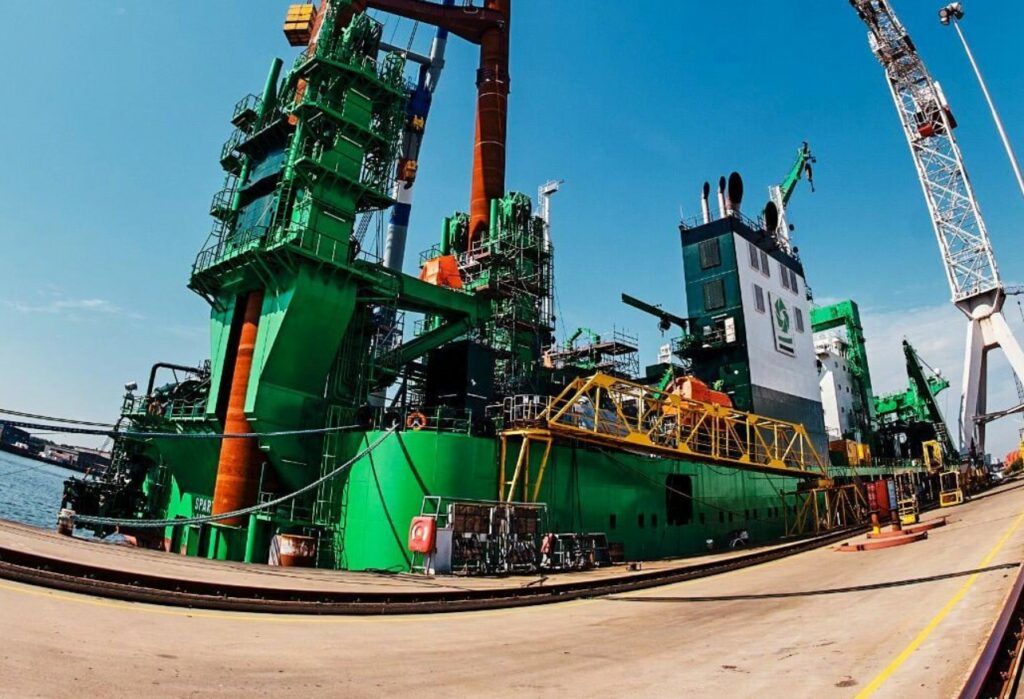